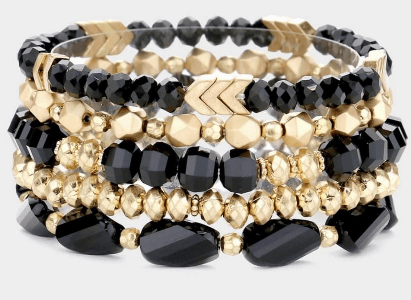 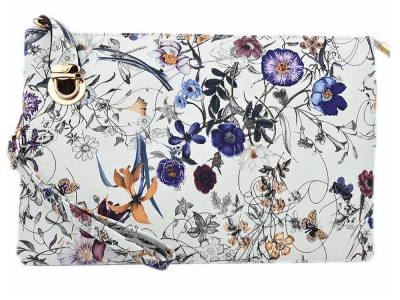 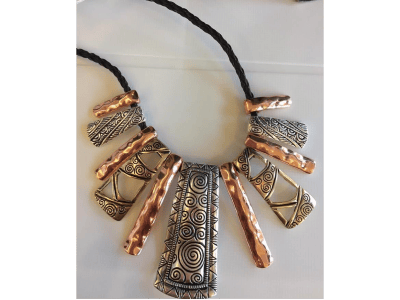 What is Costume Jewelry?

Costume or fashion jewelry includes a range of decorative items worn for personal adornment that are manufactured as less expensive ornamentation to complement a particular fashionable outfit or garment as opposed to “real” (fine) jewelry, which is more costly and which may be regarded primarily as collectibles, keepsakes, or investments.

Originally, costume or fashion jewelry was made of inexpensive simulated gemstones, such as rhinestones or lucite, set in pewter, silver, nickel, or brass. During the depression years, rhinestones were even down-graded by some manufacturers to meet the cost of production.

The Art Deco movement was an attempt to combine the harshness of mass production with the sensitivity of art and design. It was during this period that Coco Chanel introduced costume jewelry to complete the costume. The Art Deco movement died with the onset of the Great Depression and the outbreak of World War II.

In the Retro period, designers struggled with the art versus mass production dilemma. Natural materials merged with plastics. The retro period primarily included American-made jewelry, which had a distinctly American look. With the war in Europe, many European jewelry firms were forced to shut down. Many European designers emigrated to the U.S. since the economy was recovering.

In the Art Modern period following World War II, jewelry designs became more traditional and understated. The big, bold styles of the Retro period went out of style and were replaced by the more tailored styles of the 1950s and 1960s.

Ask Robin to Call you